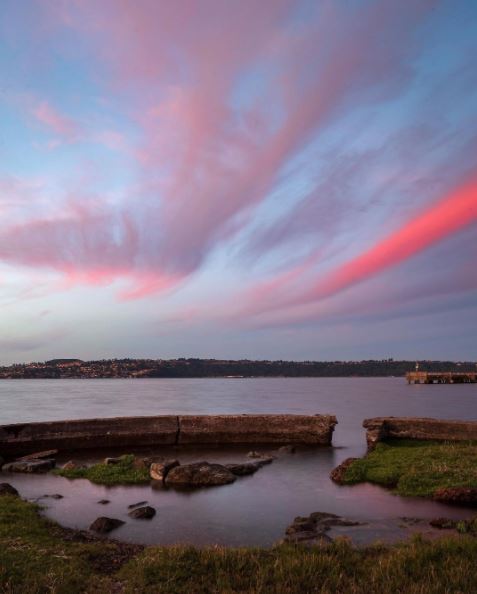 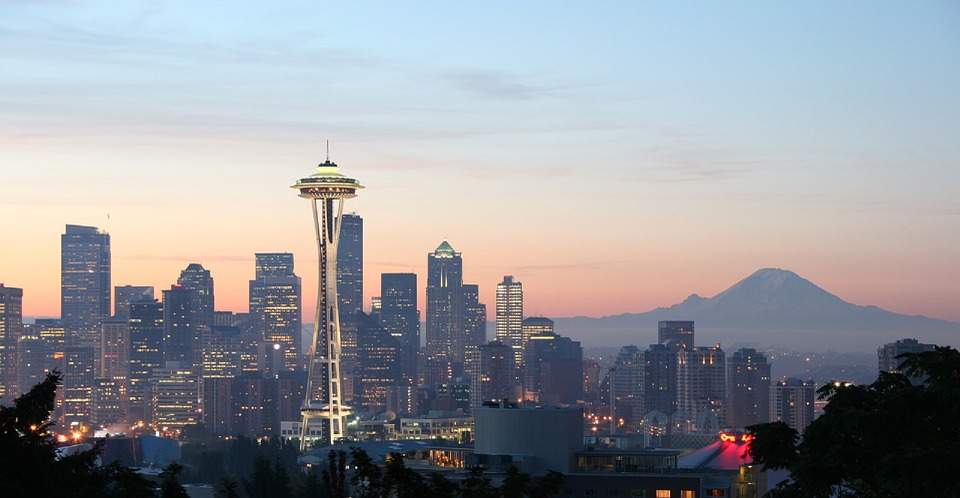 Seattle, located in King County, has been one of America’s up and coming cities for decades. If you combine the last decade of population gains since 2010, the numbers reveal that Seattle grew by an impressive 22 percent.

Simply put, millennials started filing in, startups established their headquarters there, and the population steadily grew.

However, now King County has seen its first population decrease in at least a decade.

The Census Bureau confirmed earlier this month that in 2018, 4,868 more people moved out of King County, WA than came in from other parts of the country.

Why the sudden urge to move out of a bustling, exciting city that’s home to Amazon? Seattle certainly isn’t alone.

The simple reason for the Seattle area exodus: living costs.

It seems like the higher prices associated with Seattle living are finally catching up with people. Expenses like food, places of residence and insurance are all higher in the major city centers.

Combine this higher cost of living with other responsibilities facing young Americans, like student loans, and you’ll find the recipe responsible for Seattle’s population hemorrhaging.

30 of the 44 most populous counties saw more people leave than come in. These counties offer well-paying jobs for people who are highly educated.

Unfortunately, those with only a high school degree are finding it difficult to find a job that supports their cost of living.

According to the US Census, of the 100,000 people that leave King County each year, 30,000 of them go no further than Snohomish County and Pierce County. Next up on the list is people moving from Seattle to Los Angeles County (nearly 3,000 people every year).

Seattle Homelessness on the Rise

Homelessness, crime rate and quality of life are more reasons that families and individuals have been moving away from large metropolitan areas like Seattle.

Yet, there is seemingly no end in sight for Seattle’s growing epidemic of homelessness.

In fact, in 2018 the Seattle Times reported that King County had the third-largest population of homeless individuals in the country – beating even New York and Los Angeles.

This influx means that addiction, crime and tent encampments in residential neighborhoods are only going to go up. Conversely, this is going to drive Seattle residents who do not want to encounter the plight, from the city and to alternative areas.

If you’re thinking of making the quick move to north Tacoma, you’re not alone. Tacoma currently has the hottest housing market in the nation!

A new Redfin study showed that 50.2 percent of recently sold homes went under contract in less than two weeks, with the average home selling in just eight days. Redfin stated that’s the shortest selling time on the market nationwide.

Last month alone, 49.7 percent of homes sold went above their asking price. The reason is pretty clear when you look at Zillow’s median home price of the two cities:

With the Emerald City losing a bit of its shine, Tacoma has become one of the main beneficiaries. And it’s not by accident. Tacoma has plenty to offer in its own right.

Outside of its reasonable cost of living, Tacoma also boasts one of the most temperate climates in the Northwest. With the average low in January at about 44 degrees and the high in the summer at 77 degrees, Tacoma never gets too hot or cold.

And while many think of Tacoma as a rainy city, it actually only averages about 39 inches of rain per year, just above Chicago and well below New York City.

With the friendly weather comes lots of outdoor activities. One of Tacoma’s prized attractions is Point Defiance Park. The 760-acre park features:

Outside of the water activities at Point Defiance Park, Tacoma also features 46 miles of waterfront attractions and views.

To the city’s southeast is Mount Rainier. Hikers and backpackers alike can scale the slopes of Washington state’s highest mountain.

If you’re looking for a break from the outdoors scene, then Tacoma is still the city for you.

By design, it is an extremely walkable city. Residents can enjoy leisurely strolls and casual conversation along the Tacoma’s waterfront or down one of the city’s sprawling streets.

With Tacoma’s economy gaining, new shops and art exhibits are constantly popping up.

If you’re moving to Tacoma from Seattle and you enjoy fine arts, then you’re in for a treat.

While it is well-known to its residents, people moving to Tacoma are usually surprised to learn that the city is home to a bustling Studio Glass movement.

Launched in 2002, the Museum of Glass was a joint effort between influential glass blowing artist, Dale Chihuly, and Dr. Phil Phibbs of the University of Puget Sound to celebrate Tacoma’s artistic identity.

Comprised of six satellite museums all within walking distance, the Museum of Glass spans an impressive 75,000 square-feet and welcomes over 100,000 visitors to the pacific northwest annually.

It even earned a spot among Washington’s top ten tourist destinations by USA Today in 2017.

Once inside, patrons experience exhibits, participate in programs and learn hands-on glassmaking techniques from both novice and master glassmakers in the world’s largest Hot Shop.

If you find yourself in downtown Tacoma and plan on visiting the Museum of Glass, consider taking the scenic route there!

The 500-foot Chihuly Bridge of Glass offers a direct route to the facility with vibrant art abounding every step of the way.

Artistic talent is at the core of Tacoma’s foundation. The heart of the city is encapsulated in its Theater District.

Along with elaborate artistic creations, the city is also home to a refined performing community.

Jazzbones is a popular Tacoma staple that features live acts from across the nation. If classical music is your forte, you can always catch a concert by either the Tacoma Opera or the Tacoma Symphony Orchestra, as well!

If you’re in need of a chuckle the Tacoma Comedy Club is the place to be. With different specials and performances each night, it is sure to tap into your funny bone.

If you’re still looking for something to do, keep an eye out for one of Tacoma’s many music festivals. For a few weeks out the year, downtown Tacoma is transformed into a haven for different genres, welcoming acts inspired by blues, rock, folk, indie and more.

Tacoma would not be the thriving city it is today if not for its dedication to preserving history.
Residents can experience days gone by with interactive exhibits at the Washington State History Museum.

Depending on the exhibit, visitors can learn about Tacoma’s turbulent rise to power.

From Native American Tribal history and the Gold Rush to seaside exploration and the rise of technology, Tacoma’s Washington State History Museum has something for every historical buff to enjoy.

If you’re still looking for your daily dose of knowledge, Tacoma also offers numerous other historical opportunities including:

Tacoma’s historical attractions are a perfect outing for families, friends and individuals.

With plenty of access to lower and higher education, Tacoma seems to check off all the boxes for a city you want to live in.

Tacoma’s abundance of entertainment and opportunities for employment drastically outnumber that of Seattle, and the research backs it up.

No matter what brings you to Tacoma, you can be confident that the stable city will benefit you in multiple ways over time.

Moving from Washington to Oregon
Get A Free Quote