In compliance with CDC guidelines for COVID-19 and Delta variant.

Some people are pack rats. Well, we aren’t literally pack rats, but we ACT like pack rats. Back-pedaling again, MANY people act like pack rats. They store, save, keep, carry, hide, and protect their “special” stuff from being thrown out. I know, I’m one of them.

But it’s time to start throwing!

Over time we build up so much not-so-special-junk, that it becomes a horrible nightmare when we finally start tossing out the pointless knick-knacks. Knick-knacks, like the solid-as-a-rock exotic gum from Australia, the dragon(ish) stuffed animals you got in Japan, and the ten-foot, 6-inch piece of steel that looks like it came from that famous crashed jet’s left turbine.

Sometimes, this stuff may be disguised as potentially useful things that you just haven’t used in a long time. For example, the massive exercise ball in your basement (that, realistically, you probably won’t ever use) or that lawn mower in your garage that’s only missing a few spare parts.

Unfortunately, the random, the bizarre, and (even a lot of the) fascinating items lying around, are frequently not worth the space they’re wasting.

Do you have a Goodwill nearby? If so, take the time to figure out what needs to be thrown away and what should be donated.

At first, you might feel a bit sad. But ultimately, I think you’ll be quite impressed with the results.

We follow a set of core values, have an excellent reputation with the BBB, and are a part of Stevens Van Lines. We also provide a free moving estimate. 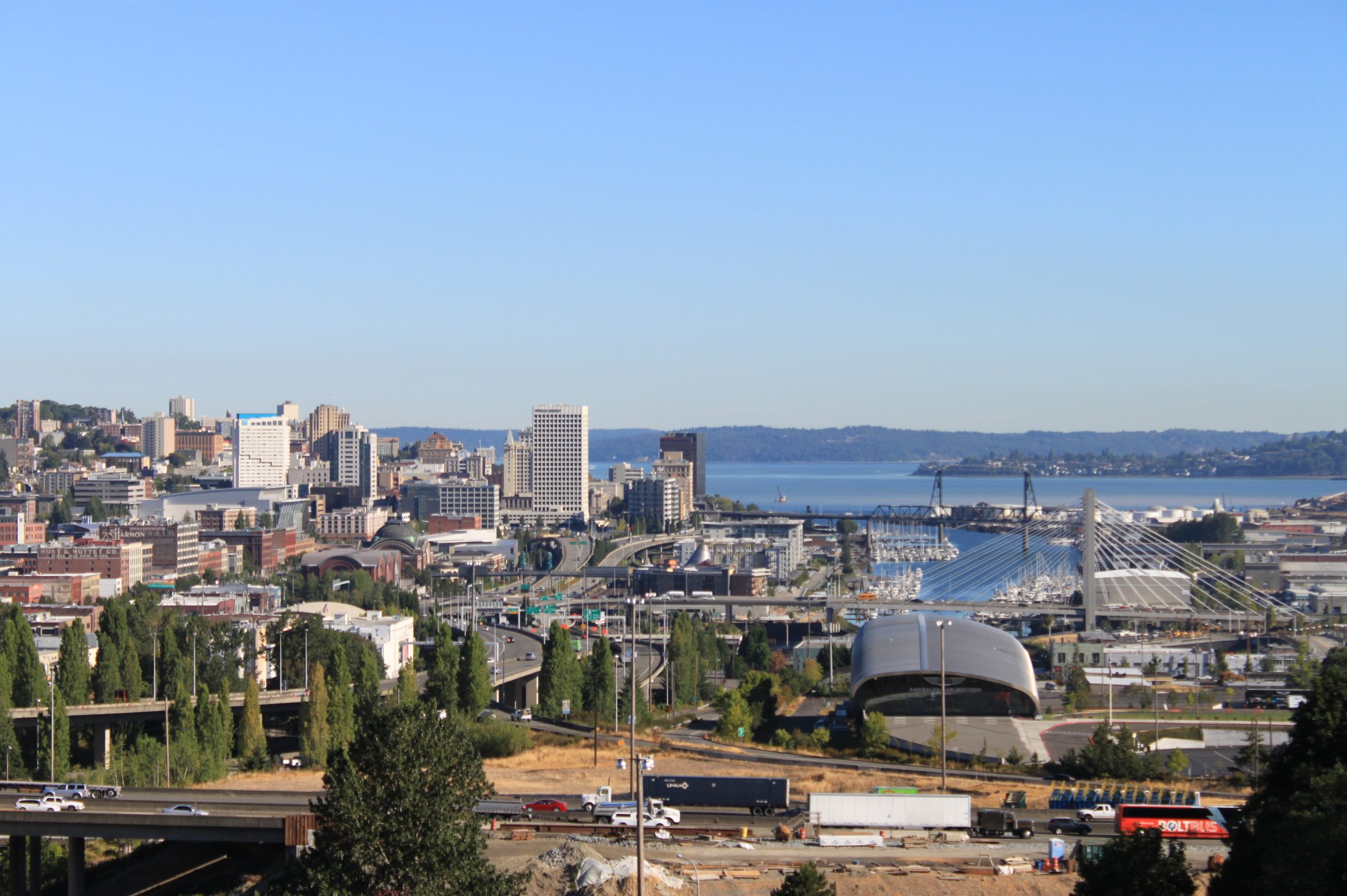 GET A FREE ESTIMATE TODAY!

Skip the guesswork! Include some information about your upcoming move to get a free estimate.